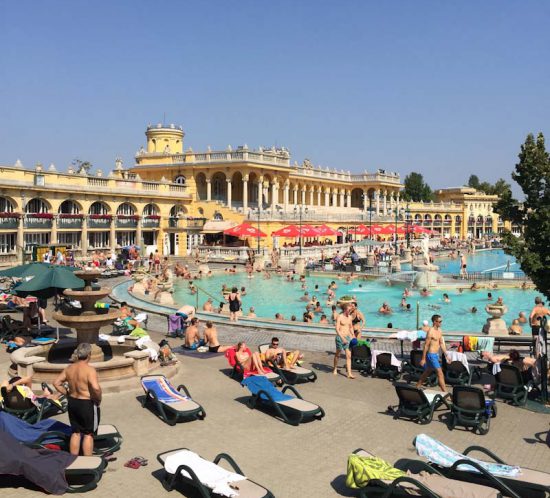 Recently back from Budapest

On my way back from exhibiting at Maison&Objet in Paris I spent a few days in Budapest.  The show experience is always intense and demanding physically, mentally and energetically.  So my Budapest trip was a wonderful chance to wind down, 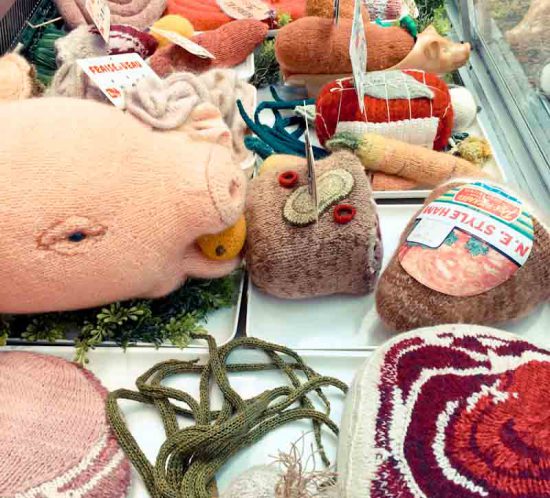 I was fortunate to visit H&H in Cologne, Germany in March this year.  The world's biggest trade show for yarn, haberdashery, etc. is predominantly a business-to-business selling show.  However there were some very inspiring artists around, one of whom goes 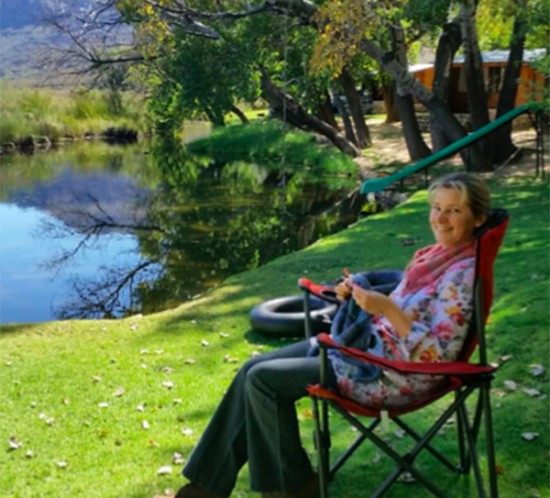 How would I describe Tracy? In a word? Accomplished. Tracy is one of those amazing women who is always together – she is always well groomed, beautifully turned out, graceful and gracious. Everything she attempts in life is done well, 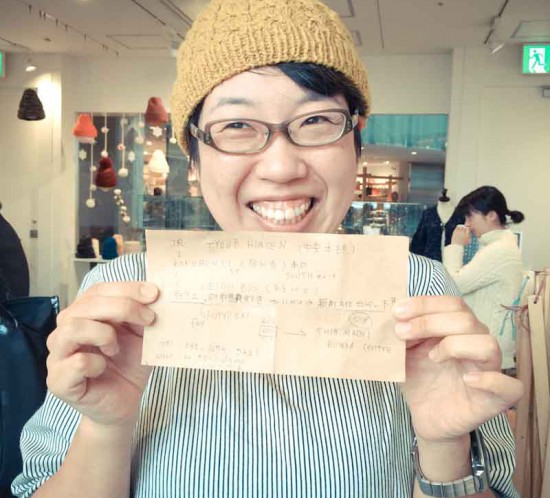 I was 12 years old in 1984 when “Big in Japan” the debut single by German band Alphaville was released. Their album Forever Young became deeply engrained in the fibres of my teenage being, and I can still remember the 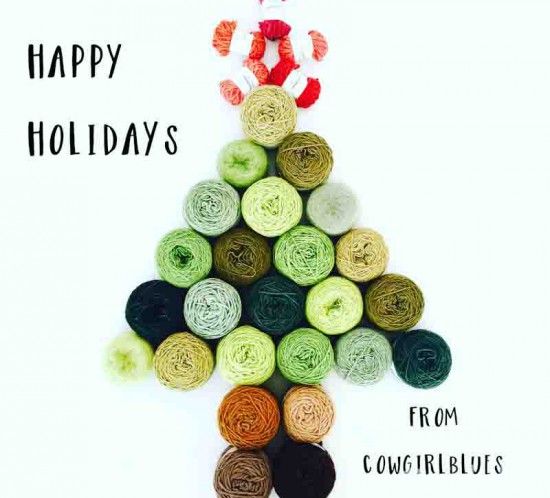 Our 12th day of Christmas blog post made it to Instagram but sadly not to the blog, until now that is. Holiday season is probably a distant memory for most of us, but the great part about that is the fun 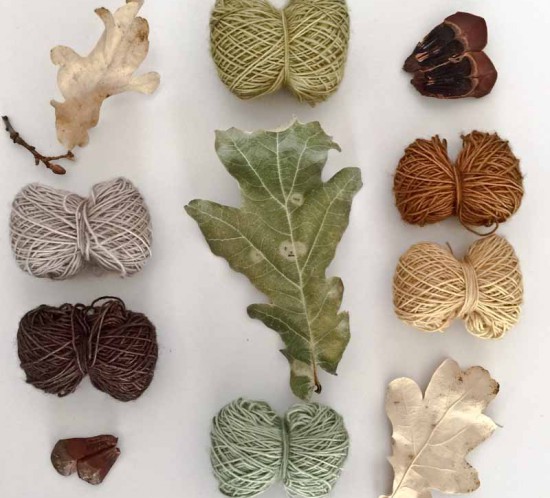 On the 9th day of Christmas we’re sending you inspiration

I’m almost out of steam and it’s not December 24th yet, yikes! So today’s post is short and sweet and some colour inspiration from Cape Town. In my mind mid-summer conjures up images of strong bright colours, but that wasn’t what 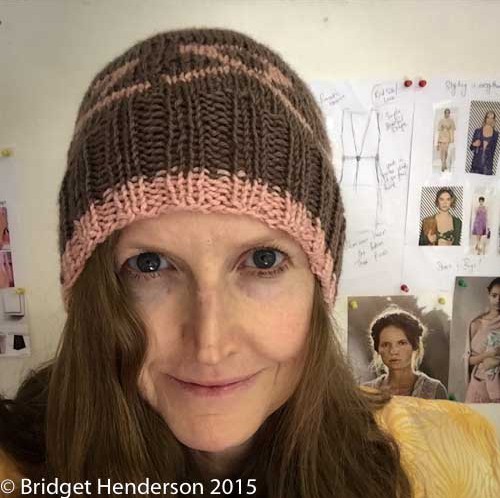 Since it’s already October 19th you are probably well aware that it’s breast cancer awareness month. It’s a cause that is close to my heart (both literally and figuratively). My mother is a survivor, and this time last year I 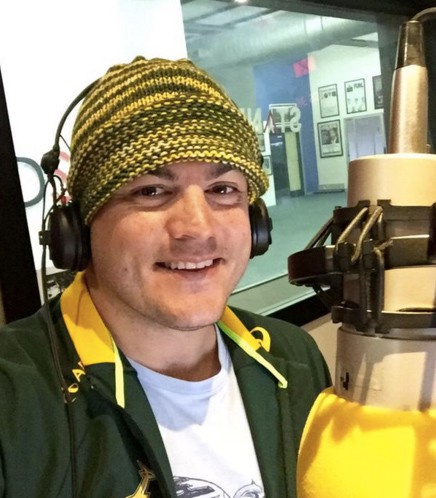 Julia and I started talking about the Rugby World Cup a few weeks ago, and how cool it would be to have a self-striping Springbok yarn. It took a little while to get this off the ground, but I knitted