I was 12 years old in 1984 when “Big in Japan” the debut single by German band Alphaville was released. Their album Forever Young became deeply engrained in the fibres of my teenage being, and I can still remember the words to most of their songs to this day. Travelling to Japan was somewhat of a teenage dream come true, although in recent years it had become very much an adult dream also, as one of my discoveries from my first trip the year before was that knitting is also “Big in Japan”. This made me feel even more connected to the country I had longed to visit, and I was delighted to have the opportunity to return at the end of last year.

Having developed a business relationship with Moorit, a wonderful yarn store in Tokyo, I contacted them to find out if I could visit them and see there store while I was in Tokyo. So they invited me to a lace knitting class one Friday evening at the beginning of my trip since they would be working with our cowgirlblues Kidsilk yarn. 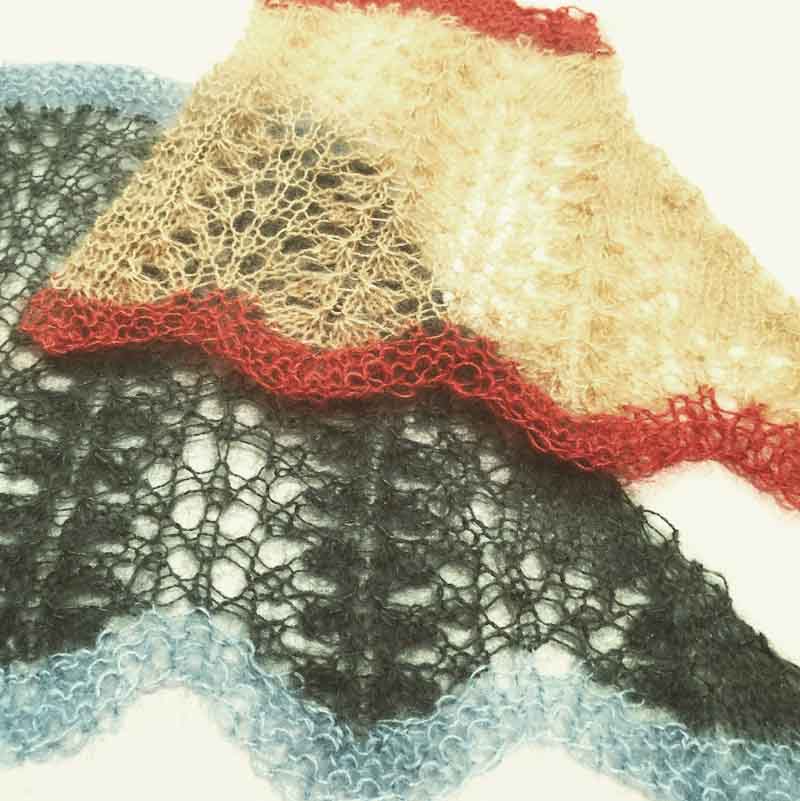 Jetlagged as anything (it’s a 7 hour time change from Cape Town to Tokyo) and exhausted, from ~30 hours of travelling via Dubai plus several years of really hard work, I was a bit of a wreck when I made my way to Kitte, the shopping centre where the Moorit store is located. 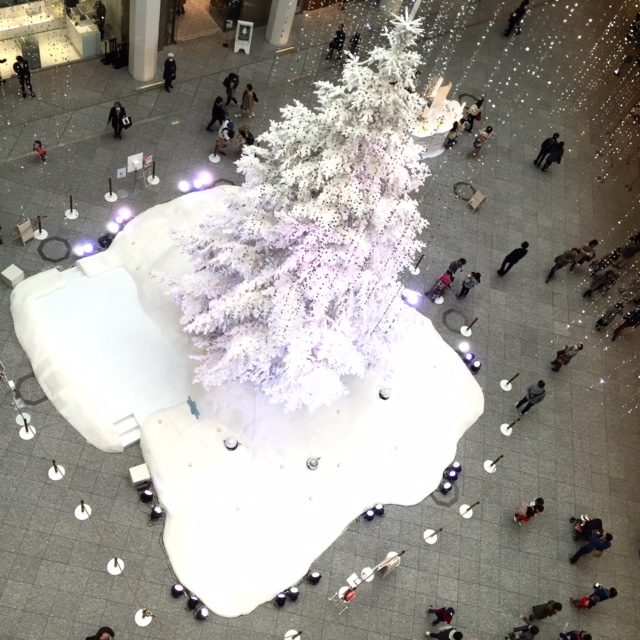 It felt like quite a feat just arriving in a place like Tokyo, so I was delighted to see that I could at least read one work on the chalk board.

But the Christmas spirit, fantastic staff and wonderful students cheered me up and I spent a lovely few hours talking about cowgirlblues and our yarn, engaging with the students about their knitting and colour choices, getting to know the Moorit team a bit better, and browsing yarns and pattern books.

Following on from my visit I’m hoping to be able to persuade the Moorit team to publish some of their gorgeous patterns in English, for those of us unfortunate souls who don’t speak Japanese! 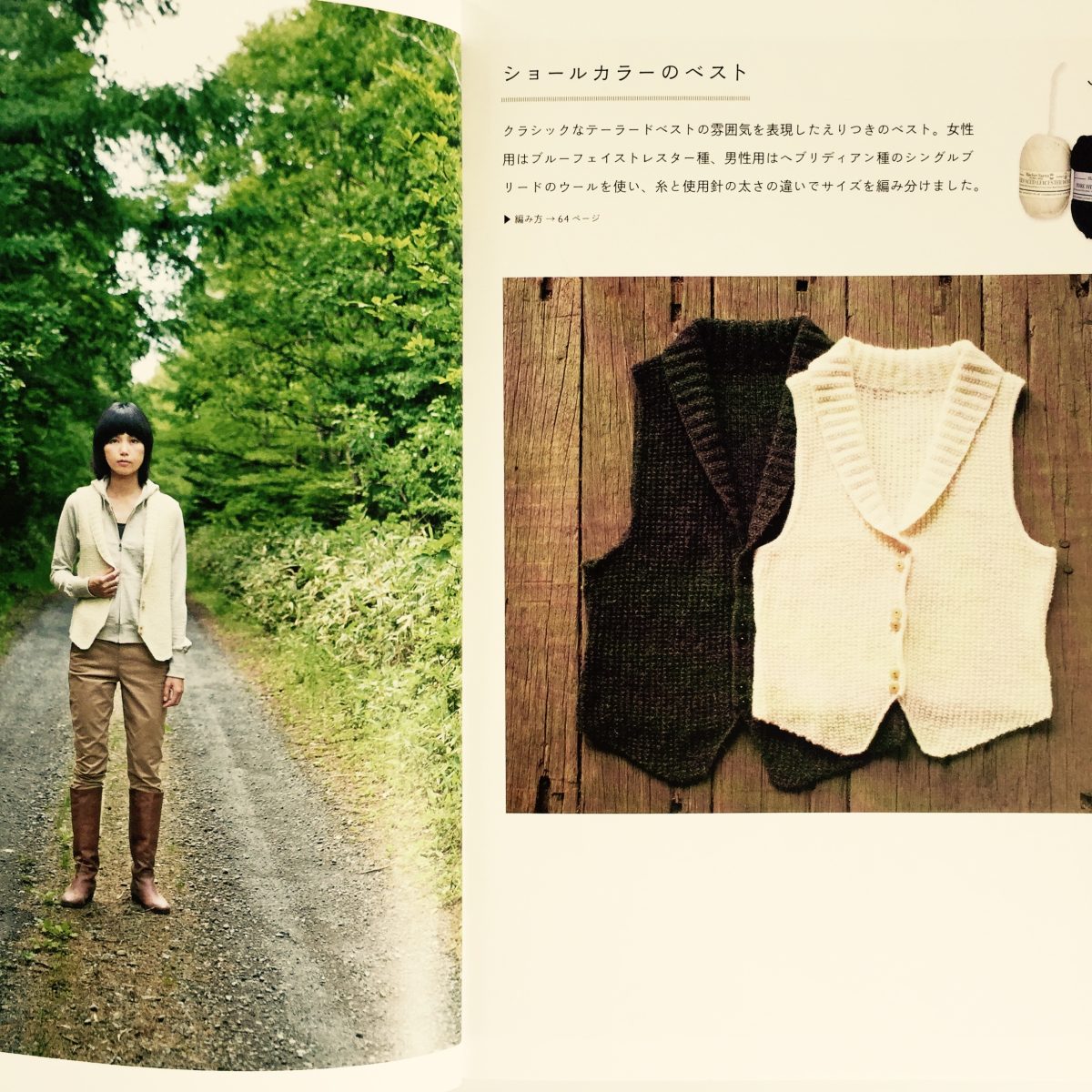