After a flurry of activity these past few weeks, I have finally managed to get the first draft of our new knitting patterns printed and packaged and posted off to Holland where we hope they will inspire many knitters.

The patterns needed cover images, on a model, so I spent some time wandering the neighbourhood looking for locations. Woodstock is full of fabulous graffiti that creates ideal backdrops for our knitwear. 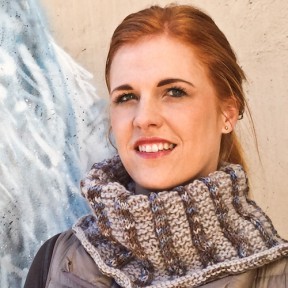 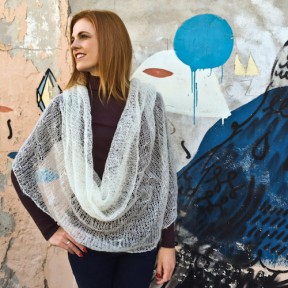 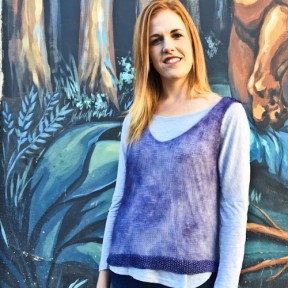 Graffiti is a relatively new concept in South Africa, and started mainly at a time when people were not allowed to express themselves freely. So in a traditionally mixed race quarter such as Woodstock, the artworks are already quite sophisticated, featuring the recurring themes from our history and in our culture. Much of the street art is wall-owner-supported, but as a place in transition, there are also many neglected or empty buildings that just lend themselves to a spraycan in the middle of the night.

Perhaps one of the most famous pieces of Woodstock graffiti art is by UK-born artist Louis Masai Michel. He tends to focus on wildlife and his art often raises awareness about species at risk. He spent time in Woodstock creating the stunning Rothschild giraffe which is just around the corner from our studio. We shot some pictures with his Blue Crane, although it didn’t make it onto a pattern cover this time around. 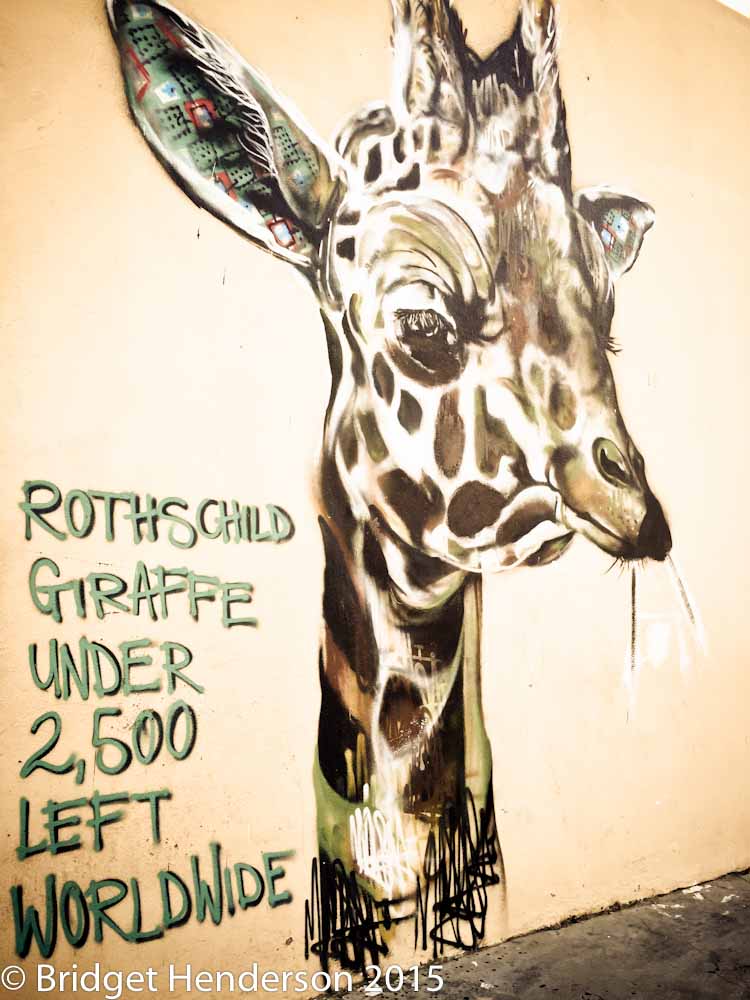