In one of my morning mail feeds I found an article about Christie’s announcement of a major sale – the Peter Norton Collection of contemporary art is going under the hammer on November 8th and 9th – what a pity that no one I know will be there to buy me a fabulous 40th birthday present. Oh well!

Presents wasn’t the point though. I was fascinated by Peter Norton’s response to the question of the role of the contemporary art collector.

He says “Collections reflect the sensibility of the collector; I tend to be drawn to artworks that have ideas imbedded in them, but not works that are dryly conceptual. One of my ideals for an art work is that there are thoughts and ideas behind it, but that the work nevertheless has so much visual content that it appeals to viewers who have no understanding of those ideas.”

It resonated strongly with me, particularly the point he makes about the idea of work being both conceptual and visually appealing, even to viewers who have no understanding of those ideas. It’s one of the things I’ve struggled with in the Cape Town art world – so many of the exhibitions I go to are of work that just isn’t very visually appealing. It’s often quite intellectually “detailed” in the theorising of what it is the artist is trying to express, etc. etc. etc. but so often it leaves me completely cold, with little response other than a yawn, or a slightly sinking feeling of disappointment – is that it?

Guy Tillim’s most recent photos at Michael Stephenson were one of those – they were taken in the Pacific islands, but I kind of wanted to suggest that maybe he should leave the camera at home next time and just go and have a holiday and find some real inspiration. They felt tired and flat and a bit average, not visually appealing at all, well not to me anyway. But then again, what do I know?

They’re not always like that – I’ve been in awe of some of Wim Botha’s work that I’ve seen at the Stephenson gallery, and Deborah Poynton’s last one was fascinating, even though I’m not mad about painting. But perhaps that was just cos she included a goat in one of the works!

Bring on the visual appeal, just for those of us who are somewhat intellectually challenged when it comes to understanding art!!! 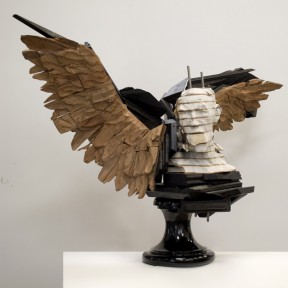 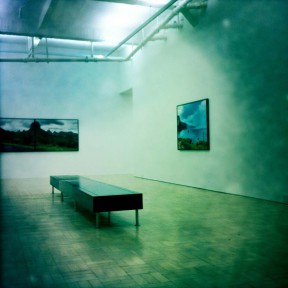 We use cookies to ensure that we give you the best experience on our website. If you continue to use this site we will assume that you give your consent for this.OkRead more