You know, the one about art, craft and design. Which is which? What are the differences? Is there a difference? Which has more value? What “should” command a higher price? And so it goes on.

Not so much in South Africa it seems, or not on public platforms that I’m aware of – art is just art, although design recently got a promotion (thank you World Design Capital judges) and craft is sadly still curios!

Last night I was in the city library main branch browsing in the incredible Arts Library section and looking at books on African art and craft for a project idea that is simmering on my brain’s back burner. That’s where I came across this picture which is a piece of a Moroccan weaving, hand dyed with henna. I had to take a snapshot as it was in the reference section – the whole piece was exquisite. An object worthy of the is it art, craft or design debate.

And then today I saw this NY Times piece on the “Crafting Modernism” exhibition at the Museum of Arts and Design where they talk about the Museum’s “rebranding” – it used to be called the Museum of Contemporary Crafts – and their effort to distance themselves from “hobbyists” and tap into the contemporary arts trend. In describing the exhibition they talk about the emphasis being placed on “the craftsman-designer, a figure who acted as a conduit between the studio and the factory”. They also describe “the skillful handmaking of objects that might be decorative, functional or both”

It was particularly relevant after my morning outing to Kamers Vol Geskenke, the tag line on their website describes their approach:

“We’re not into the perfectly made or the mass produced – it’s about high end true craft, slightly imperfect, timeless and originally designed… that special something that is only found at the show.”

There was a lot of very nice craft work for sale, some individually made, some mass produced. It was tastefully put together and there were several things I could have bought as gifts if I weren’t a “maker” myself. But other than Tanya Laing’s Soetkoekie ceramics, not much qualified for anything other than the “hobbyists” label, a sad reflection of the state of “high end true craft” in this country, if the show’s curators are to be believed. Fortunately I don’t think they are!

But in order to prove them wrong I’d best get back to work! 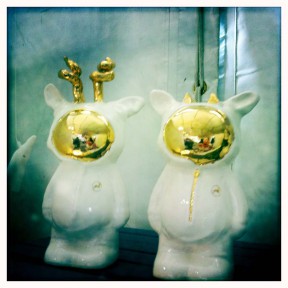 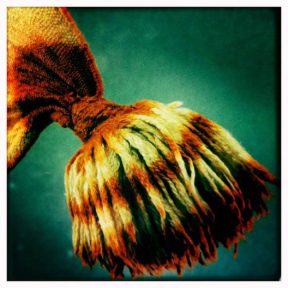 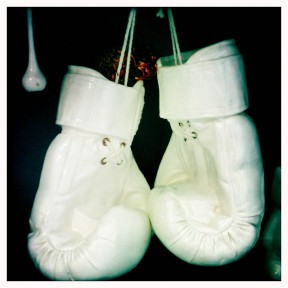 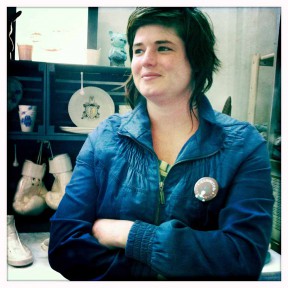