A weekend away in the Tankwa Karoo

I was lucky enough to get out of town last weekend, and head up past Ceres into the Tankwa Karoo.

It’s not a part of the world I’ve been to before but I’ll definitely be going back that way as soon as I can trade in my current car for a more dirt-road friendly set of wheels (this process has already started!).

It was hot (although the locals said we were lucky to have arrived after the REALLY hot spell), dry and absolutely beautiful.

There was very little to do except rest in the shade during the heat of the day, with regular plops into the swimming pool to cool off. It was a physics (?) lesson in action as evaporation provided an instant cooling effect, so radical that straight from the pool was quite chilly for a few minutes, until the heat kicked back in.

Although mostly I did nothing I had taken my camera along and took these pictures as well as a doing a bit of plant spotting, but more on that in my next post.

We stayed at a place called The Fort, at Planet Karoo farm, which I can highly recommend for a cool and quirky location in the middle of nowhere, so it’s probably not surprising that one of the owners is the maker of the TV show “Going Nowhere Slowly” 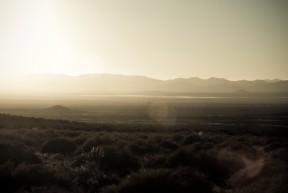 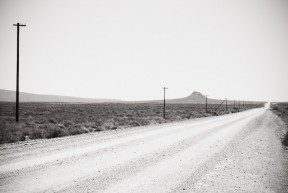 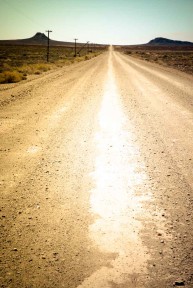